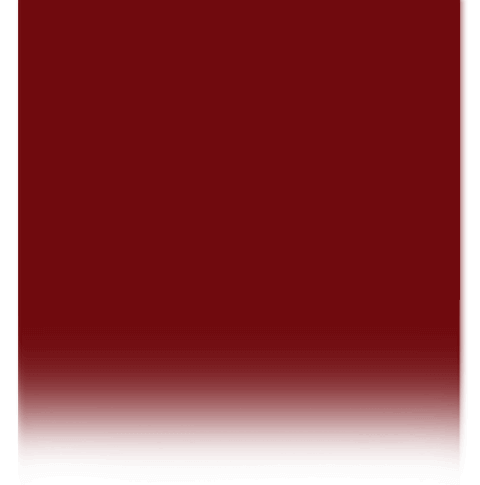 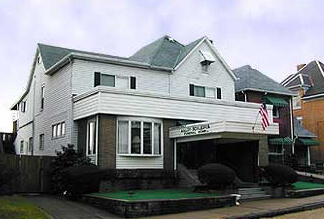 The Maloy Funeral Home was founded in 1896 on First Street in Duquesne, Pennsylvania, by J. Albert Maloy.  The funeral home was relocated to a second location on Grant Avenue for several years and moved to its present location, 915 Kennedy Avenue, Duquesne in the 1940’s.

The funeral home was operated by J. Albert Maloy until his retirement.  Then his son, Leo A. Maloy, continued the business until his death in 1957.  At that time, his wife, Mercedes T. Maloy, operated the funeral home; first with a widow’s license, and then with her own funeral director’s license which she earned by completing a course of studies at the Pittsburgh Institute of Mortuary Science in 1963.

William B. Schleifer, from Braddock, and Jean Ann (Zubak) Schleifer, from Trafford, were married in 1974 and purchased the funeral home in December 1975.  Bill is a second generation funeral director.  Bill’s father, Theodore J. Schleifer Jr., opened his funeral home in Braddock in 1962.  The Schleifer Family proudly announced in May 2005, that Bill and Jean’s son, William Brian, Schleifer, had also become a licensed funeral director and would work with his father.

Bill is committed to serving his families with the utmost support during and after the death of their loved one.  Some of the projects he has initiated as part of his commitment are:  the funeral home was a sponsor and volunteer participant for the November 11, 2000 balloon release in conjunction with the groundbreaking of the World War II Memorial in Washington, D.C.; a grief support group; Serra High School Pallbearers Club; and a Christmas Remembrance.

The Maloy-Schleifer Funeral Home is one of the oldest businesses in Duquesne and West Mifflin Area.

William B. Schleifer graduated from St. Thomas District High School, Braddock, in 1968; Community College of Allegheny County, Boyce Campus, in 1970; and graduated from the Pittsburgh Institute of Mortuary Science in 1971.  Bill was honored at the Pennsylvania Funeral Directors Convention in 1998 as a 25-year license.  He also attends numerous seminars, workshops, and talks as part of his continuing education credits.

Bill and Jean have resided above the funeral home since 1980 and raised their family there.  They are the parents of Jenny, a nurse at Kane Regional Center, in McKeesport; Kristen Matusiak, a nurse in the Emergency Room at Hamot Medical Center, in Erie; and William Brian “Billy” a licensed funeral director at the Maloy-Schleifer Funeral Home.

“My family and I truly appreciate all that our employees have done throughout the years to help us provide caring and dignified service to the families we have been privileged to serve.  We are humbled and grateful to know that you have invited us into your family and into your home at your darkest moments.  To know that you trust us enough to care for your deceased loved one is an honor and responsibility that we take very seriously.  Thank you for making us part of your family and allowing us to become a lifelong friend.”

A graduate of Penn Hills High School, Robert Morris College and the Pittsburgh Institute of Mortuary Science.  He has been a Licensed Funeral Director since 1992 and is a certified preplanning consultant (of which there are only 800 nationwide).  He also served as a volunteer for US AIR Flight #427.